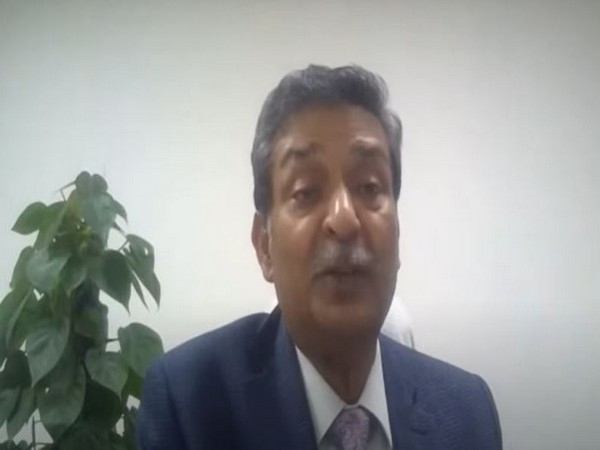 Mission Director of Jal Jeevan Mission Bharat Lal said that shortage of water should not become a limiting factor in socio-economic development in quest for high economic growth in the country. “Jal Jeevan Mission is not a one-time infrastructure program. It is a critical assured service that we take a day in and day out,” said Bharat Lal while virtually addressing an event.

The Mission Director of Jal Jeevan Mission highlighted that drinking water is a finite resource and that no one knows this fact better than Indian farmers.

“In India, under the leadership of the Prime Minister, if more than 11 crore toilets have been built in the last six-seven years. The Prime Minister, when he took an oath to office in 2014, pledged to take a sanitation drive. One must know, that drinking water is a finite resource. No one knows this better than Indian farmers. The way farmers grow crops, store food grains, don’t allow it to get rotten and use it judiciously for a year, the same concept comes in water management,” he said. Appreciating the Centre’s call to promote sanitisation in the country, Lal said that great work has been done under the Prime Minister’s leadership.

“Hence, the Centre launched the sanitisation drive at first. Water needs to be conserved and not allowed to be polluted. Water has to be harvested, it has to be stored under the ground or over the ground. Sanitation has to be fixed first. From 2014-19, great work has been done under the Prime Minister’s leadership.” Jal Jeevan Mission announced by the Prime Minister on August 15, 2019, from Red Fort is under implementation in partnership with States/ UTs to provide tap water connection to every rural household of the country by 2024. The total budget allocated for Jal Jeevan Mission in 2021-22 is Rs 50,011 crore.