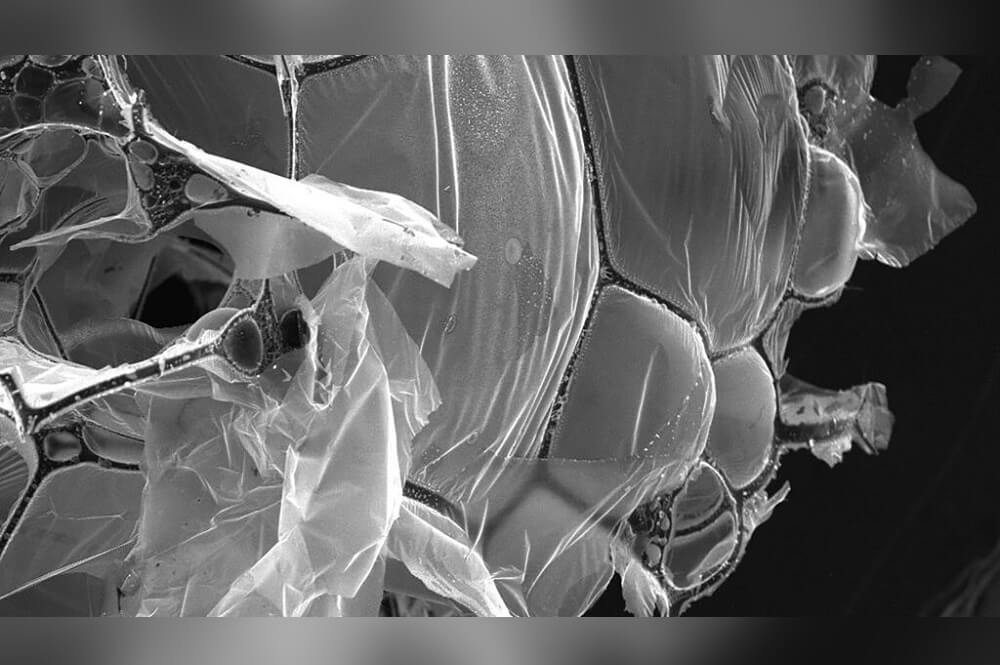 Researchers at Princeton Engineering have found a way to turn your breakfast food into a new material that can cheaply remove salt and microplastics from seawater.

WD News: Researchers have used egg whites to create an aerogel, a lightweight and porous material that can be used in many types of applications, including water filtration, energy storage, and sound and thermal insulation. Craig Arnold, the Susan Dod Brown Professor of Mechanical and Aerospace Engineering and Vice Dean of Innovation at Princeton, works with his lab to create new materials, including aerogels, for engineering applications.

One day, sitting in a faculty meeting, he had an idea. “I was sitting there, staring at the bread in my sandwich,” said Arnold. “And I thought to myself, this is exactly the kind of structure that we need.” So, he asked his lab group to make different bread recipes mixed with carbon to see if they could recreate the aerogel structure he was looking for. None of them worked quite right initially, so the team kept eliminating ingredients as they tested, until eventually only egg whites remained.

Egg whites are a complex system of almost pure protein that – when freeze-dried and heated to 900 degrees Celsius in an environment without oxygen – create a structure of interconnected strands of carbon fibres and sheets of graphene. In a paper published in Materials Today, Arnold and his co-authors showed that the resulting material can remove salt and microplastics from seawater with 98% and 99% efficiency, respectively.