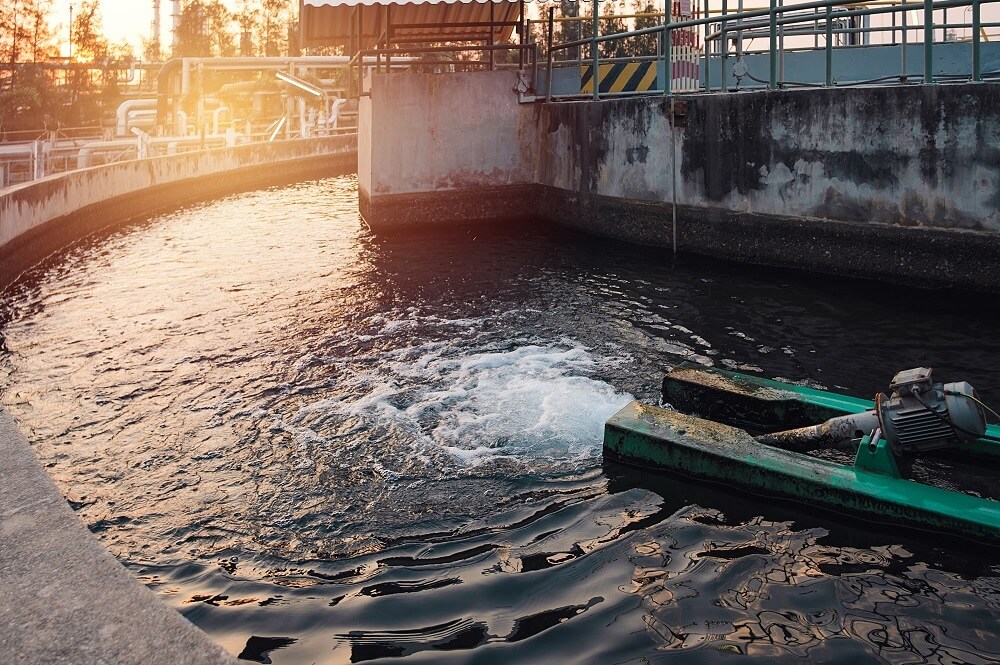 WD News: Several important decisions were taken during the recently held board meeting of the Delhi Jal Board, under the chairmanship of Deputy Chief Minister Manish Sisodia. He approved projects worth Rs. 869 crores during the meeting.

The projects include the upgradation of existing STPs at Najafgarh and Keshopur, the construction of 17 MGD wastewater treatment pumping station in the Badli area and the laying of a 46 km long sewerage line in the Chhatarpur constituency. These aforementioned projects are expected to prevent the discharge of extremely polluted water in the Yamuna.

With an aim to clean the Yamuna by 2025, the Delhi government has approved various projects, which will directly affect the water quality of Yamuna. Under these projects, the existing 5 MGD STP at Najafgarh will be upgraded. Apart from this, 20 MGD STP capacity in Keshopur Phase-II and Phase-3 will be upgraded up to 60 MGD. With this project costing about Rs 567 crore, the flow of 53 thousand kilograms of waste will be stopped from going into the Yamuna. It will also help remove harmful nutrients like ammonia phosphate from the waste water before it is released into the Yamuna. While the Najafgarh drain is a major source of pollution in the Yamuna, this project will help in reducing the pollution of the Yamuna by about 25 percent. While approving the project, the Deputy Chief Minister emphasised on recycling and reuse of treated water and said, “The treated water coming from these STPs is very useful which will be used for the purposes of horticulture and rejuvenation of Delhi’s lakes, etc. This will help the government meet the demands of potable water.”

Deputy Chief Minister Manish Sisodia also informed that 17 MGD Waste Water Treatment Pumping Stations (WWPS) are being constructed at Guru Nanak Dev Colony near Vijay Chowk in Badli AC-5 of Delhi at a cost of Rs 28 crore. This will allow 6.3 MGD of sewage to be properly treated before being sent further. It will be ready by March 2023. 17 MGD waste water treatment pumping stations will benefit 2.1 lakh people living in 13 unauthorised colonies. Along with this, residents of 7400 EWS flats will also be benefited from this. Under this project, the wastewater will be pumped to coronation STP, where it will be upgraded to high-quality CPCB Class-A water, which will be then released directly into the Yamuna through a pipeline.

The Delhi government has decided to build the 20 MGD sewage pumping stations at Nigam Bodh, Delhi at a cost of Rs 42 crore. Presently Nigam Bodh SPS is very old and in dilapidated condition. In view of the increase in discharge from SPS due to the clogging of drains, there is a need to increase the capacity of existing SPS to 20 MGD. At the same time, an 18 MGD sewage pumping station will also be built at Mori Gate at an estimated cost of Rs 72 crore. The Mori Gate drain carries a flow of about 10 MGD, which directly gets discharged into the Yamuna River near Kashmere Gate. The drain will be diverted to Coronation STP by laying a pipeline of 5.6 km, where it will be treated. This project will be completed in a year and reduce the load of 18000 kilograms of waste flowing in the Yamuna.

A 46 km long sewerage line of 300 mm to 500 mm diameter will be laid at Chandanhola and Satbari in the Chhatarpur assembly constituency in South Delhi. The cost of this project is Rs 54 crore. At present, due to the absence of sewerage lines, the dirty water falls into the ponds-septic tanks and finally into the Yamuna river. After laying the sewer line, about 18 thousand people in the area will get relief from the problem of sewerage. Also, 19 lakh litres of sewer will flow through the sewer line.

The board has approved the project for operation and maintenance of the new 30 MGD STP for a period of 10 years at Okhla Phase-VI on the PPP model for the Clean Yamuna project. The project approved will cost Rs 106 crore. The state government has approved this project with the aim to expedite the cleaning of the Yamuna and upgrade the water supply system in Delhi.

Cambi to Supply Thermal Hydrolysis Technology for a WWTP in Sofia, Bulgaria