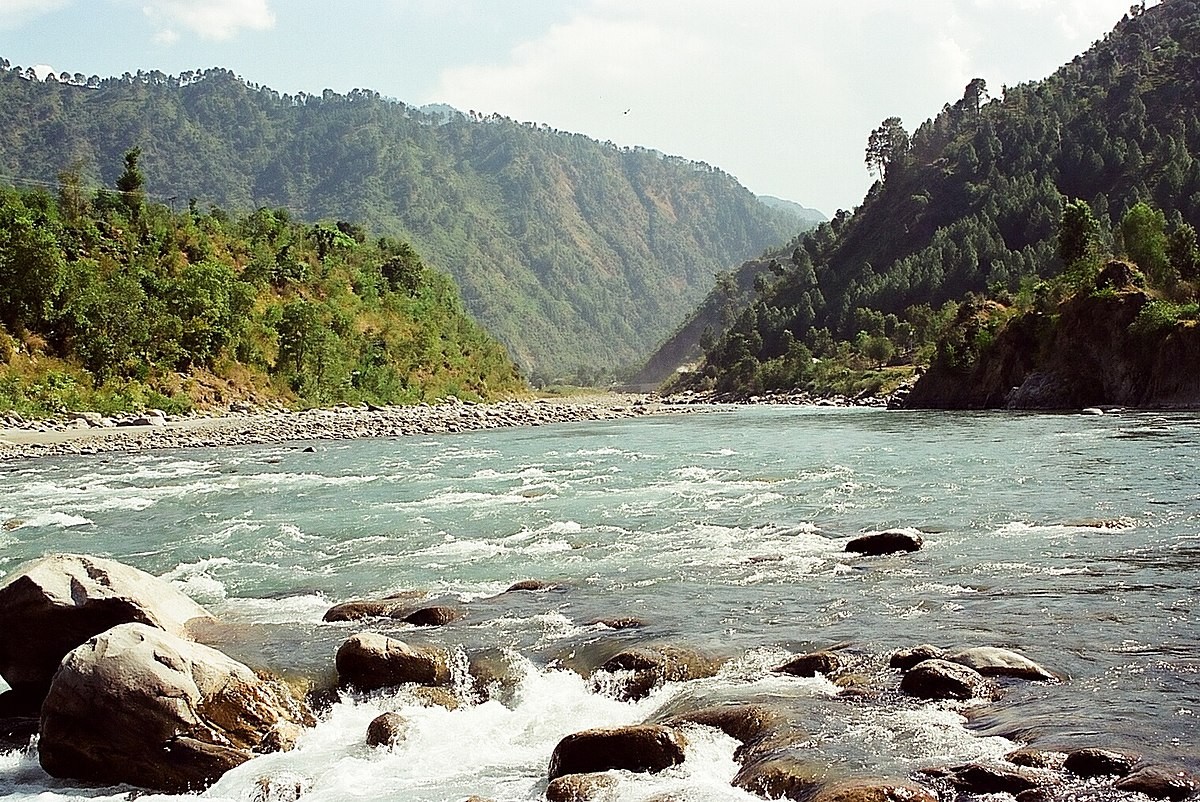 River Ravi in Pakistan is the most polluted river in the world, followed by water bodies in Bolivia and Ethiopia, a US-based research academy has said, warning that local populations in these areas are exposed to serious risks.

In its study, the University of York monitored 1,052 sampling sites along 258 rivers in 104 countries across all continents to quantify the presence of pharmaceutical ingredients – paracetamol, nicotine, caffeine and epilepsy and diabetes drugs – in these ecological environments, the Dawn newspaper reported on Wednesday.

The study concluded that contaminants in surface water posed a threat to environmental and/or human health in more than a quarter of the studied locations globally – mainly in sub-Saharan Africa, South Asia, and South America.

The most common contaminants were paracetamol, nicotine, caffeine and epilepsy and diabetes drugs in the river, according to the study which was published in the journal of Washington-based National Academy of Sciences.

Rivers in Iceland, Norway and the Amazon rainforest were recorded as the cleanest.

The findings of the University of York’s research came as a shock to the environmentalists and local administration of Lahore – which in 2021 earned the ignominious title of the world’s most polluted (air) city by leading air quality monitoring company, IQAir.