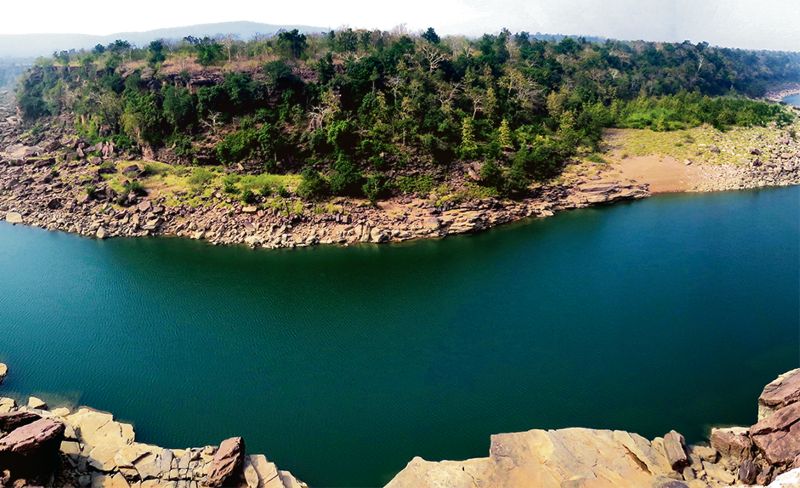 Days after her budget presentation where Finance Minister Nirmala Sitharaman spoke about taking up implementation of the Ken-Betwa Link Project (KBLP) on priority, the Centre has set up a Special Purpose Vehicle (SPV) and a 20-member steering committee to complete this ‘national project’ on inter-linking of rivers (ILRs).

The project, conceived as part of 30 such ILRs across the country in 2003, is expected to be implemented in eight years at an estimated cost of Rs 44,605 crore at 2020-21 price levels. It’ll benefit the water-stressed region of Bundelkhand in Madhya Pradesh and Uttar Pradesh. Implementation of KBLP will pave the way for more ILRs projects in India with five of them being taken up on priority.

Headed by ‘Jal Shakti’ (water resources) ministry’s secretary and comprised of four other secretaries of different ministries including environment, the 20-member steering committee (SC) will monitor implementation of the KBLP as per tripartite memorandum of agreement (MoA) signed by the Centre and state governments of Madhya Pradesh and Uttar Pradesh in March last year.

The project will be implemented by the SPV – Ken-Betwa Link Project Authority (KBLPA) – headed by a CEO of additional secretary rank. Both these bodies were constituted last week.

“The rehabilitation and resettlement of project affected families and land acquisition for the projects within their territorial jurisdiction shall be carried out by respective State governments in a time bound and transparent manner as per the Right to Fair Compensation and Transparency in Land Acquisition, Rehabilitation and Resettlement Act, 2013, the respective State government policy and Environmental Management Plan,” said gazette notification on the constitution of the SC and the Authority, issued on February 9.

The KBLP involves transfer of surplus water from the Ken river to the Betwa river through the construction of Daudhan dam and a canal linking the two rivers, the Lower Orr Project, Kotha Barrage and Bina Complex Multipurpose Project. The project will provide an annual irrigation of 10.62 lakh hectares, drinking water supply to a population of about 62 lakhs and also generate 103 MW of hydropower and 27 MW solar power.

The project will benefit the districts of Panna, Tikamgarh, Chhatarpur, Sagar, Damoh, Datia, Vidisha, Shivpuri and Raisen of MP and Banda, Mahoba, Jhansi & Lalitpur of UP. The KBLPA will be responsible for execution of Daudhan dam, power house, tunnels and Ken-Betwa link water carrier.