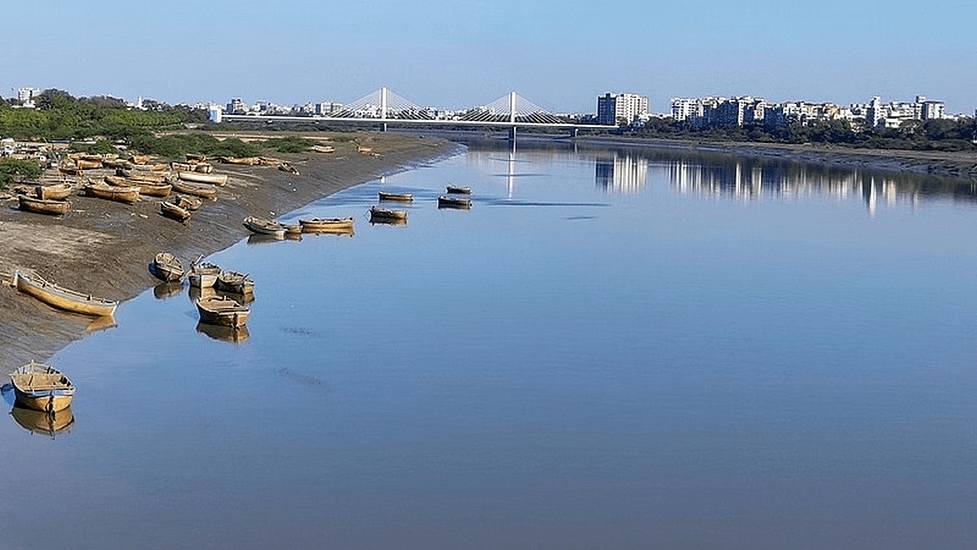 There was no consensus on the Par-Tapi-Narmada river linking project, the government stated in Parliament as the reason behind its cancellation.

In a written reply to a question in the Rajya Sabha, Minister of State for Jal Shakti Bishweswar Tudu said under the National Perspective Plan (NPP), the National Water Development Agency (NWDA) under the Ministry of Jal Shakti has identified 30 links (16 under the peninsular component and 14 under the Himalayan component) for the preparation of feasibility reports.

Par-Tapi-Narmada (PTN) is one of the links identified under the peninsular component of the NPP, the minister added.

On the reason behind the cancellation of the Par-Tapi-Narmada river linking project, he said the Interlinking of Rivers (ILR) programme is being pursued by the government in a consultative manner, building consensus amongst the party states on water sharing, and “there is no consensus on the Par Tapi Narmada link”.

Tribals from the region have been protesting against the project, fearing that it will be implemented and cause a large-scale displacement in the affected districts.

According to the India Water Resources Information System, the project had proposed to transfer water from the water-surplus regions of the Western Ghats to the deficit regions of Saurashtra and Kutch, involving seven reservoirs proposed in north Maharashtra and south Gujarat.