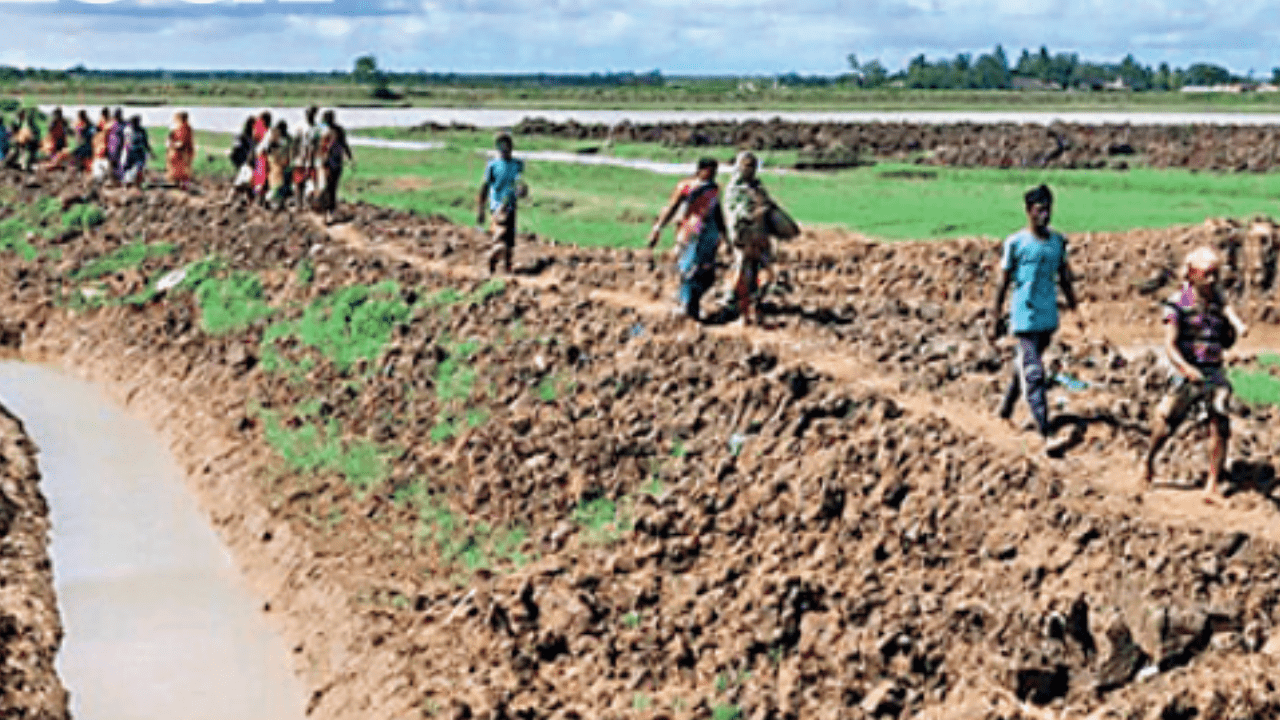 At a time when mangroves face the threat of pollution, unsustainable extraction of natural resources and climate change, a project is under way for their restoration in the Bhitarkanika and Mahanadi landscape areas in the state.

The United Nations Development Programme (UNDP) is working with the Ministry of Environment, Forest and Climate Change (MoEFCC), the Green Climate Fund (GCF) and the respective state governments to protect the mangrove ecosystems in Odisha, Maharashtra and Andhra Pradesh as a part of an initiative to enhance the climate resilience of communities in coastal India.

The said project envisages a plan for mangrove plantation on more than 1,000 hectares for building the coastal resilience of the communities in Odisha in the next three years. The move aims to minimise the adverse impact of cyclones and storm surge.

At present, the mangrove cover of Odisha is 259 square km against India’s 4,992 square km.

Mangrove nursery plantation work has begun in the Gupti section of Kendrapada district. All 32 mangrove species and 64 subspecies available in India’s second largest mangrove forest in Bhitarakanika will be placed in one nursery.

The UNDP sources said an innovative tide water management system has been set up in the nursery for the natural growth of mangrove saplings. These create trenches to retain backwaters for better growth of the mangrove plants.

Saplings from this nursery can be planted at suitable places in Kendrapada, Jagatsinghpur and Balasore districts.

Mangrove is regarded as a coastal hero. During cyclones, it minimises wind speed thereby reducing the risk of damage to lives, properties and livelihoods of coastal communities.  It also absorbs more carbon, creates a nesting ground for aquaculture species and has other benefits for bio-diversity conservation.

The country’s coastal regions are home to nearly 200 million people. Building their resilience is important to ensure that climate change does not widen existing inequalities. Through this initiative, UNDP is working in some of the most vulnerable coastal districts on a wide range of adaptation issues,” Ashish Chaturvedi, head (energy, environment and resilience), UNDP  India, said.

Author water-digestPosted on May 26, 2022May 26, 2022
The National Green Tribunal (NGT) has directed the Uttarakhand chief secretary to look into a complaint alleging discharge of untreated waste into the river...
Read More