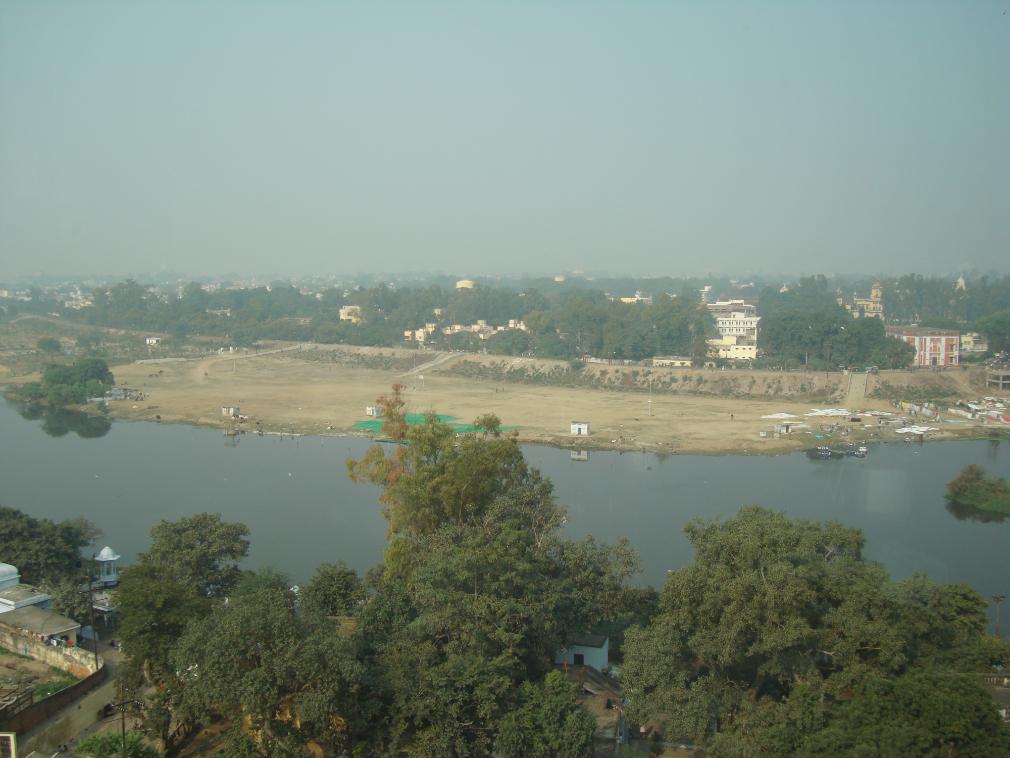 The Uttar Pradesh government will restore and rejuvenate at least 50 small rivers in the state, leveraging support from MNREGA. Such rivers are lower order rivers or tributaries of large rivers. Their rejuvenation is an important constituent of the Namami Gange programme which aims at integrated basin-centric strategies for rejuvenation of the vast Ganga basin drainage system.

UP has 3,000 small rivers with at least 1,300 tributaries of the Ganga alone. As many as 50 rivers will be taken up in the first phase, which could last for a few years. The process for other rivers will follow. The threats to these rivers include encroachment river banks, reduced ecological flow, siltation and pollution.

The state government last year had begun efforts to restore the flow and path of two rivers with mythological connection: Tamsa in Ayodhya and Mandakini in Chitrakoot. Later, it took up efforts to restore 17 more rivers whose existence is either threatened or lost.

This time, the Centre for Ganga River Basin Management and Studies led by IIT Kanpur, and its partnership institutions will provide scientific/technical support to the cause through surveys, data and strategic plans. IIT-BHU, National Institute of Hydrology, Roorkee, IIT Kanpur and Babasaheb Bhimrao Ambedkar University (BBAU), Lucknow are the partnering institutes for the activity.

Each institute has been given a set of rivers to focus on. The area of the rivers has been divided into four parts. A list of critical stretches will be provided to MNREGA by the end of February.

Author Water-DigestPosted on December 6, 2022December 6, 2022
Both the projects include supply of ultrafiltration (UF) technology. These new contracts, with a total value of $12.1 M (Canadian dollars), bring the WTS...
Read More

Author Water-DigestPosted on August 5, 2022August 5, 2022
As the flood water recedes after unprecedented rain in Assam, the fear of Japanese Encephalitis is looming large in the state. Usually when flood-affected...
Read More

Author Water-DigestPosted on December 7, 2022December 7, 2022
WD News: In a major push to the ongoing Jal Jeevan Mission, the government has decided to rope in an independent agency for a...
Read More