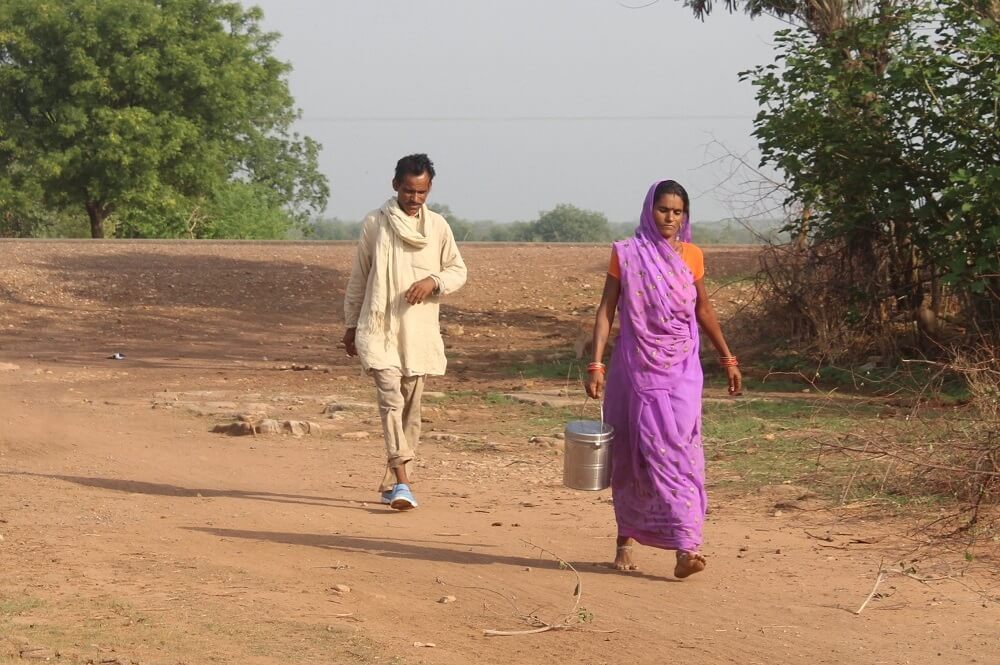 WD News: The Uttar Pradesh government has said that by 2024, seven districts of Bundelkhand would have clean drinking water at the doorstep.

“This time due to government’s push, there would be a major change and people are going to narrate the success story themselves. Their problem was big. Imagine, due to water scarcity and unavailability of pure drinking water, no one was willing to marry their daughters to youth who reside here. However, all that would be a thing of the past,” an official of the Jal Jeevan Mission said.

The target is to reach by 2024, villages in Bundelkhand, including Chitrakoot under Jal Jeevan Mission.

“We reviewed the status of drinking water availability in the villages and very soon pure tap water will reach every household. It has already reached many homes which never had experienced the joy of pure clean drinking water at their doorsteps,” the officials said.

The officials engaged in the target of completing the projects in Chitrakoot have so far started supplying tap water to 16335 families. The work of providing water supply to the remaining families is being done on war footing.

The villages coming in Ramnagar, Manikpur block are going to get supply of pure drinking water. Not only in Chitrakoot, 149805 tap connections have been given in 7 districts of Bundelkhand and 2 districts of Vindhya regions. The department plans to provide tap connections to more than 80 percent households by December.

Author Water-DigestPosted on December 5, 2022December 6, 2022
WD News: The third phase of constructing flood protection wall for the Krishna river in Vijayawada has been sanctioned by the state government. The...
Read More

Author Water-DigestPosted on February 17, 2022February 17, 2022
River Ravi in Pakistan is the most polluted river in the world, followed by water bodies in Bolivia and Ethiopia, a US-based research academy...
Read More