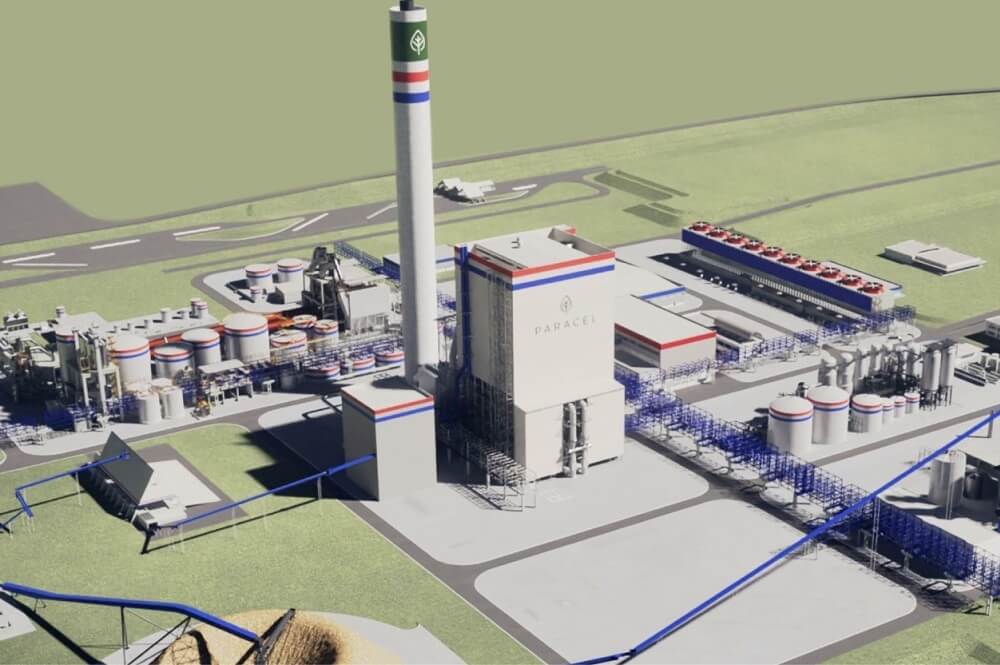 Commissioned by private client Paracel SA, Fisia Italimpianti will build the plants near the Paraguay River near the city of Concepción, Paraguay. Work is expected to start in the first semester of 2023.

Fisia Italimpianti is known for its water treatment and desalination plants, which have come to serve more than 20 million people on a daily basis, especially in Middle East. Elsewhere in South America, it and its parent Webuild are involved in the construction of a hydraulic tunnel and a pre-treatment plant for wastewater in Buenos Aires, Argentina.

Author Water-DigestPosted on July 12, 2022July 12, 2022
Unbridled encroachments had hampered the natural flow of three rivers in Munnar, reducing them to mere streams. However, they have been brought back to...
Read More