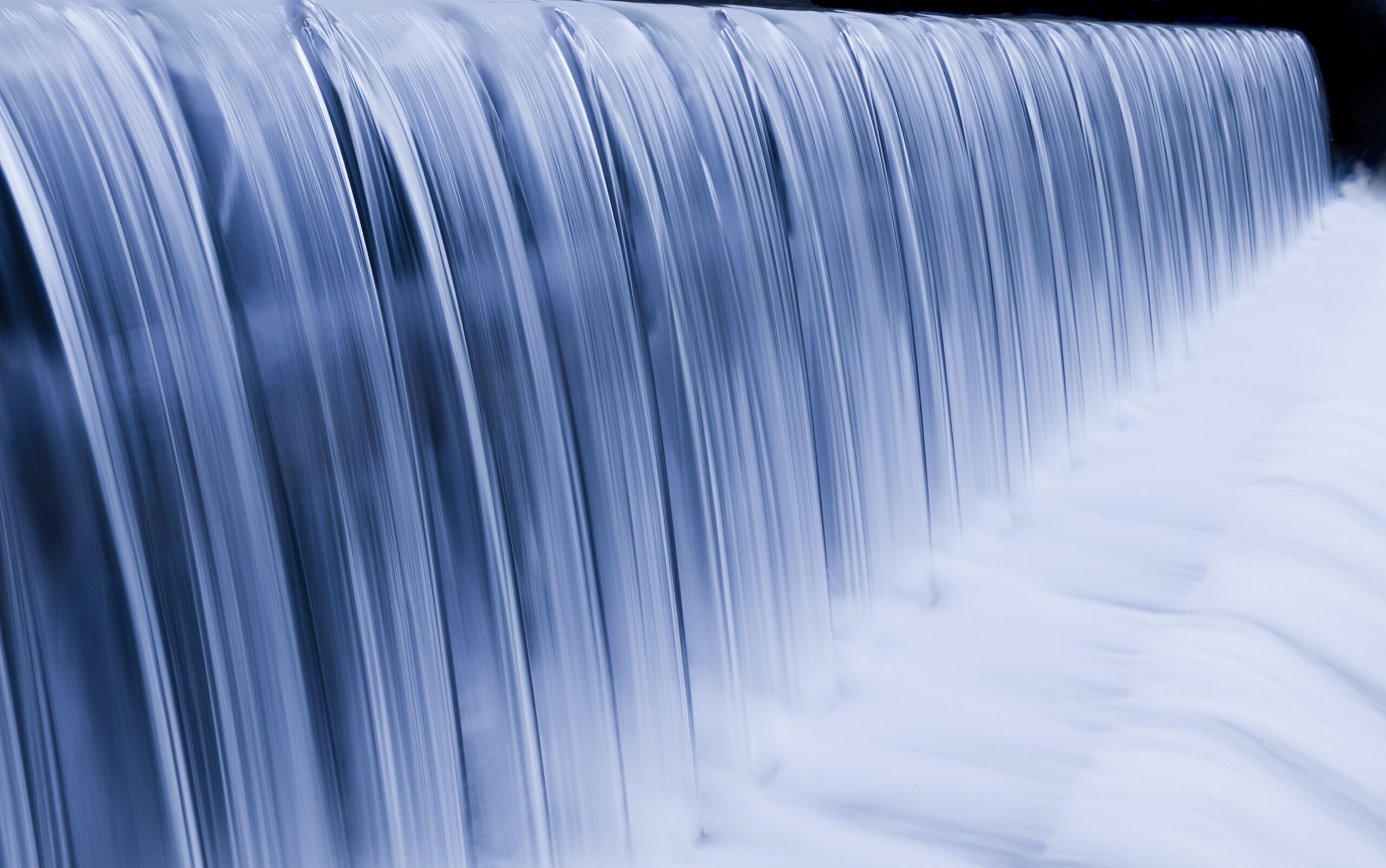 Finance Minister Nirmala Sitharaman on Tuesday announced an allocation of Rs 1,400 crore in Union Budget 2022-23 for the implementation of the Ken-Betwa river-linking project in Bundelkhand, a drought-prone region spreading across 13 districts of Uttar Pradesh and Madhya Pradesh.

“The implementation of the Ken-Betwa Link Project at an estimated cost of Rs 44,605 crore will be taken up. This is aimed at providing irrigation benefits to 9 lakh hectares of land, drinking water supply to 62 lakh people, 103 MW of hydro (power), 27 MW of solar power. Allocations of Rs 4,300 crore in the RE 2021-22 and Rs 1,400 crore in 2022-23 have been made for this project,” Sitharaman said, during her budget speech.

Once a consensus is reached among the beneficiary states, the Centre will provide support for their implementation, she said.

The KBLP is the first under the National Perspective Plan (NPP) for the interlinking of rivers, which was prepared in 1980. It is one of the 16 projects under the peninsular component. Besides, 14 links are proposed under the Himalayan rivers development plan.

The KBLP envisages transferring water from the Ken river to the Betwa river, both tributaries of the Yamuna. The Ken-Betwa Link Canal will be 221 km long, including a 2-km long tunnel.

The project has two phases, with four main components. Phase-I will involve one of the components — Daudhan Dam complex and its subsidiary units such as Low Level tunnel, High Level Tunnel, Ken-Betwa Link Canal and power houses.

Nashik Fifth City In Maharashtra To Get Climate Action Plan

Author water-digestPosted on July 12, 2022July 12, 2022
Following widespread protests over the move for setting up a textile park in Mattewara forest area in Ludhiana, the Punjab government on Monday scrapped...
Read More