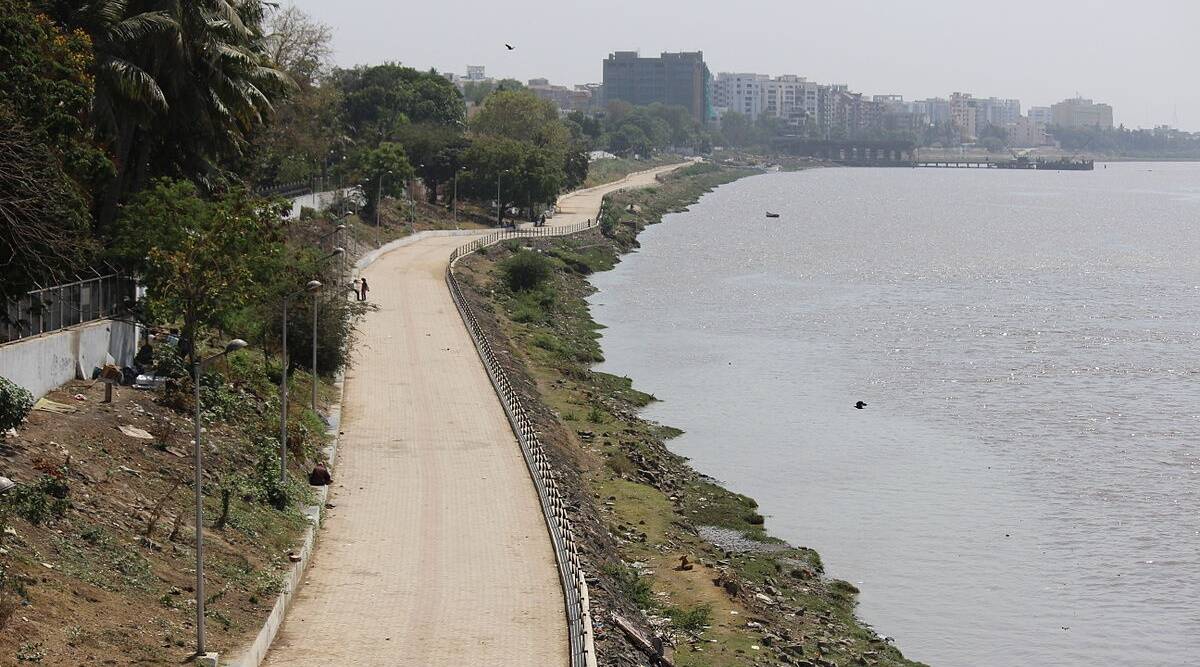 Rs 10 crore has been granted in authorised capital for the project, of which Rs 5 crore will be given by the state government, while the remaining will be borne by SMC, stated an official release. The state government will also make a provision of Rs 5 crore in next year’s budget for the project, the release stated. The project would cost around Rs 3,904 crore and the work will be done in two phases.

The World Bank authorities had, in principle, approved a loan of Rs 1991 crore (70 percent of total project costs) for the project. “Once we obtain all the principal approvals from the Central and state governments and the formation of the SPV team, the SPV will directly approach the World Bank. We have already got in-principal approval from them (for the loan). The SPV will have to submit all the necessary approval documents from the state and Central governments to the World Bank. Their technical teams will also look at the project details and the impact on socio-economic, environmental and other aspects before disbursing the funds. A detailed project report will be made and all the parameters will be taken into consideration,” said SMC Commissioner BN Pani.

Surat Municipal commissioner will be the chairman of TRFDCL, while the CEO of Surat Urban Development Authority (SUDA) will be a representative director of the project. In addition, it has also been sanctioned to appoint three government officials among the nine shareholders of the SPV. SMC sources said the others in the board of directors would include Surat city Mayor, Collector, city engineer and superintendent engineer of the irrigation department.

The Niti Aayog and the Ministry of Urban Development have also approved the SMC proposal.

The announcement came just days after CM Patel, in his speech addressing the BJP Sneh Milan event at Surat had hinted about the SPV. “The work of Tapi River Front Development Project is in progress,” he said. He had also advised SMC to hasten the work, adding “the state government would always support them to make the city clean and beautiful.”

In the first phase, the embankment area of 20 km stretch from Rundh to weir-cum-causeway at Singhanpore will be developed at an estimated cost of Rs 1,991 crore. In the second phase, the work on the embankment area from the causeway to Gay-Pagla area at Kamrej in Surat will be developed. The entire area on both the banks is around 46 km and estimated project cost is around Rs 2,000 crore.

“We have also planned to set up water sports, walking and jogging tracks, cycling tracks, children’s play area and eatery zones on the embankment areas on both the banks of the river” Pani further added.

Author water-digestPosted on October 20, 2021January 16, 2022
The specialty chemicals company LANXESS has upgraded its Lewatit K 7333 ion exchange resin for oxygen removal for use in the electronics industry. The...
Read More

Author water-digestPosted on October 25, 2021January 16, 2022
National Water Mission’s (NWM) campaign “Catch the Rain” with the tagline “Catch the rain, where it falls, when it falls” is meant to nudge the states and stake-holders...
Read More

Press Release
Author water-digestPosted on January 20, 2022January 20, 2022
Believes Desalination and Recycle & Reuse to be the key growth vectors to ensure Water Security with an estimated market potential of over $40...
Read More